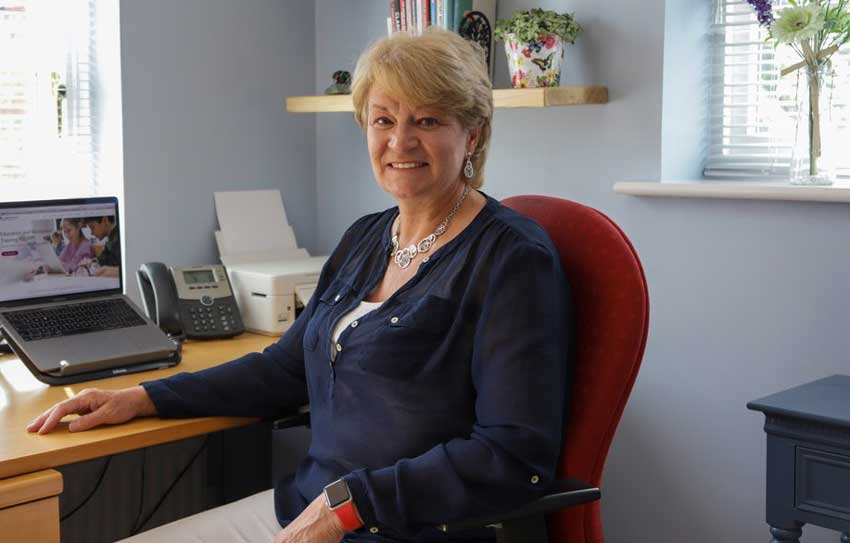 Denise Holland, Transformative Coaching Conversations. Denise spent over 30 years in elite sport, competing internationally as an athlete and more recently as the Scotland National Coach in netball.  Since awakening to the Three Principles understanding behind the human experience, Denise feels she has found the jewel to athletic performance; it has transformed how she now approaches sports coaching, being more of a catalyst for insight rather than an expert in her field. However, Denise works with people in all areas and ages, ready for sustainable change and enhanced performances in life and work. 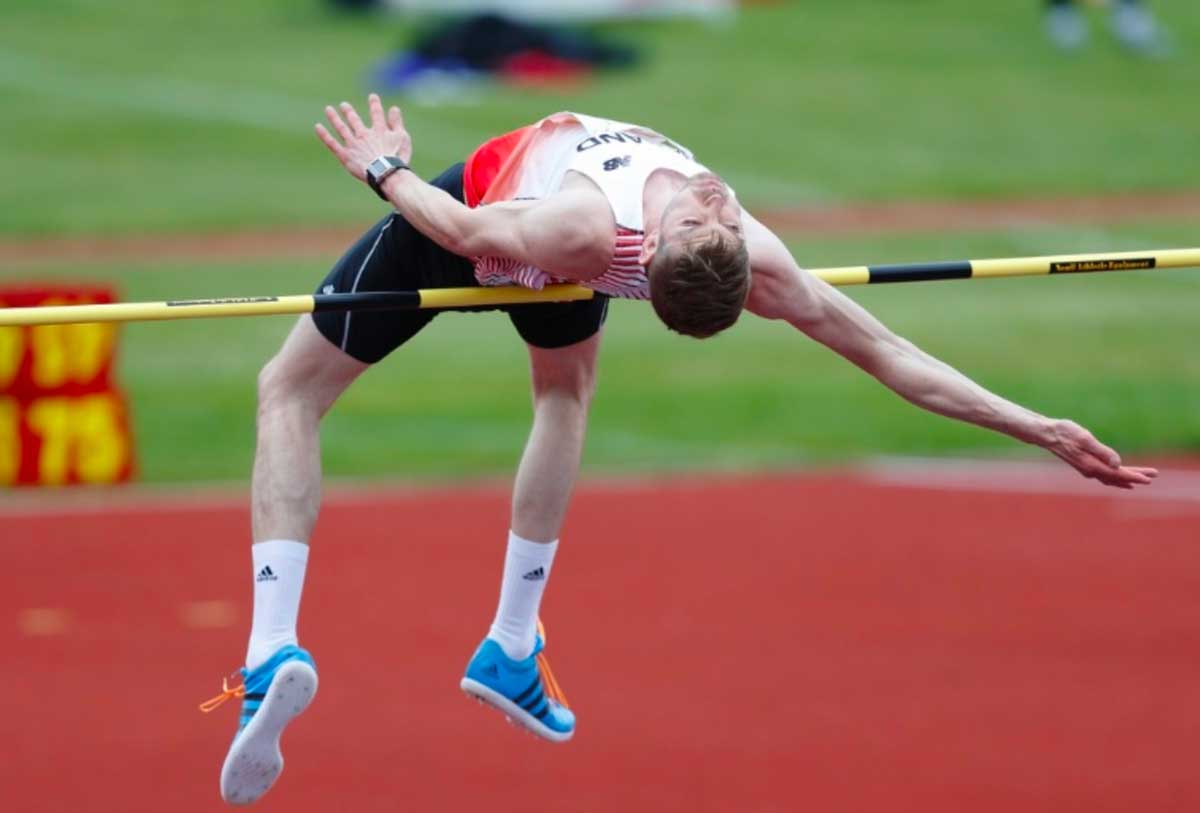 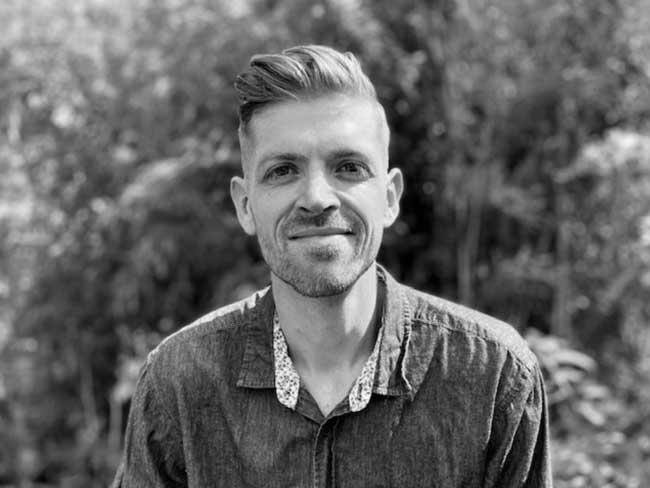 Matt Roberts is a trained artist and ex International High Jumper, his career started slowly – at 19 he had a pb of a mere 1.95m. Recognizing the need to exploit every potential margin of gain he searched for the perfect mindset over his 15 year career. His career best was 2.26m, making the top 20 UK All time list and just 3cm short of what won the Olympic Silver 2 years later. However in the year that followed his best Matt ruptured a disc in his neck, leading to surgery and its replacement. An injury that would end many careers, Matt started from scratch – eventually clearing 2.25m before retirement. His persistence and resilience were realized through the discovery of the Three Principles. It was during a conversation with Denise that an insight changed his life. Matt now shares this understanding with athletes and business people to guide them to their own source of flow and peak performance.

Order the Book Now! Available in Paperback, Kindle, and Audio! 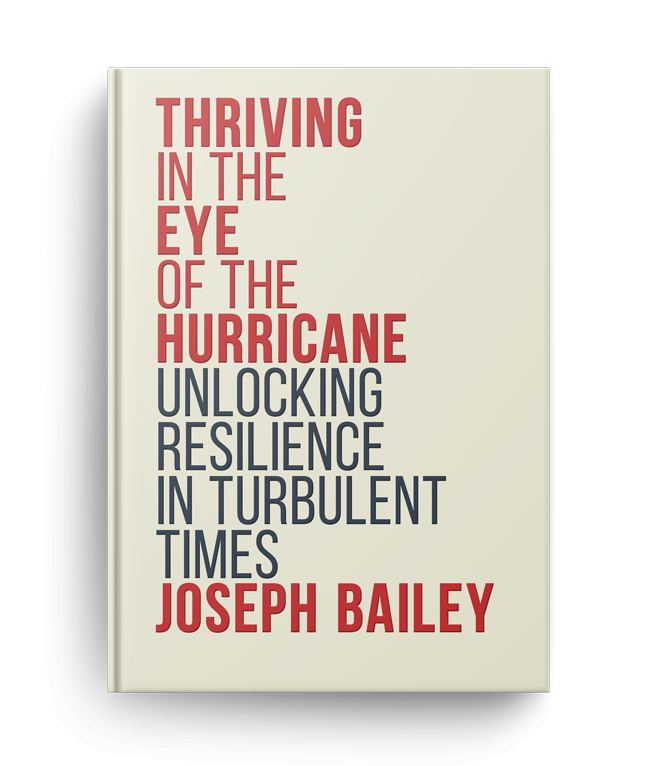 Order the new book “Thriving in the Eye of the Hurricane, Unlocking Resilience in Turbulent Times” online:

Thriving in the Eye of the Hurricane: Gratitude for Essential Workers!

Thriving in the Eye of the Hurricane: New Podcast Series

Watch Now! Resilience in Action: “Seeing Beyond Our Differences”